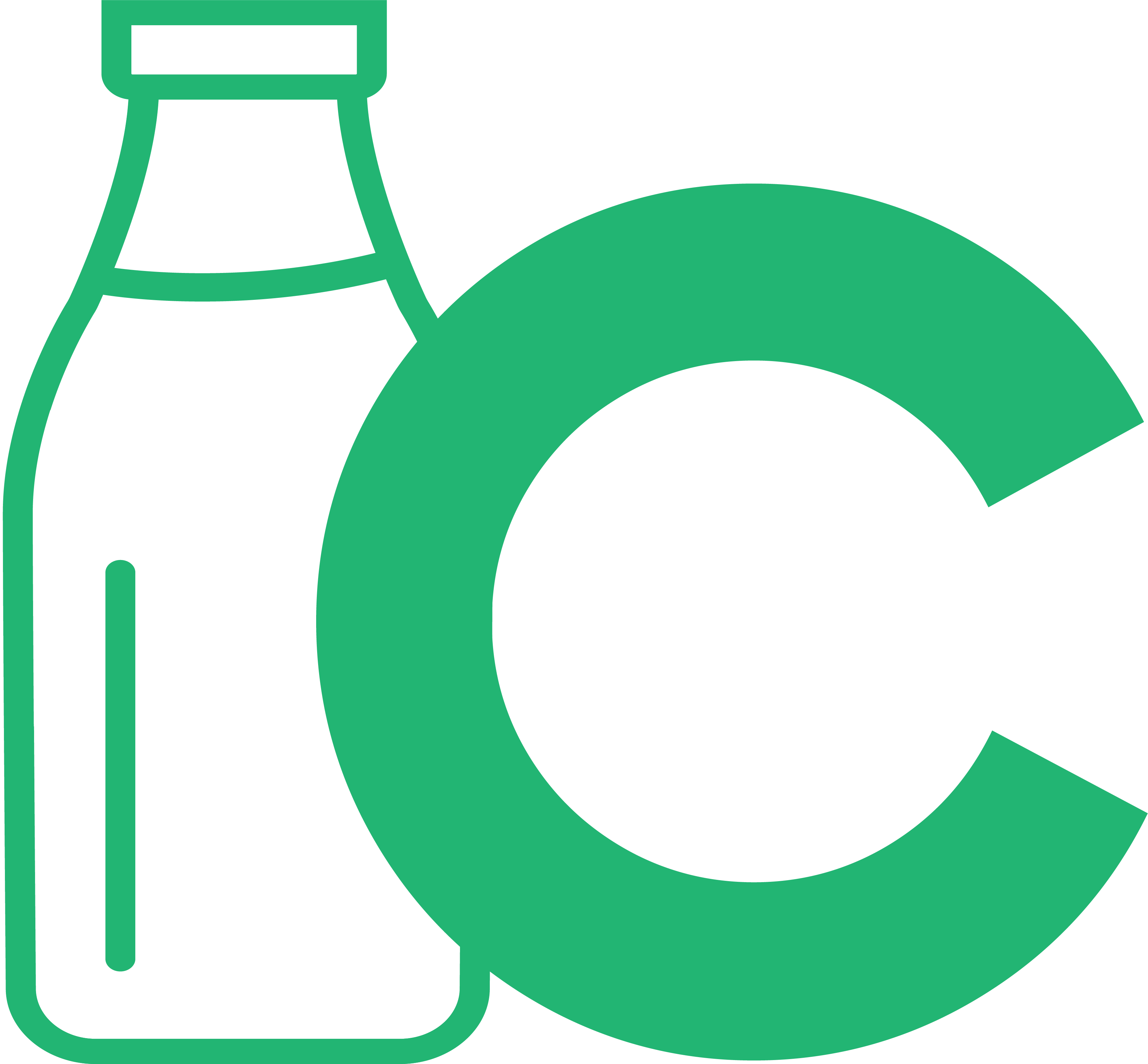 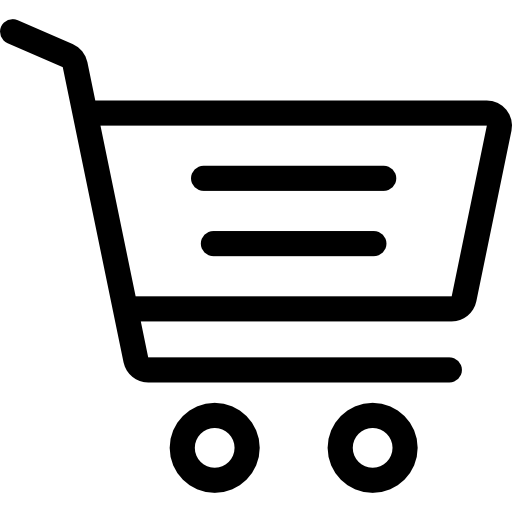 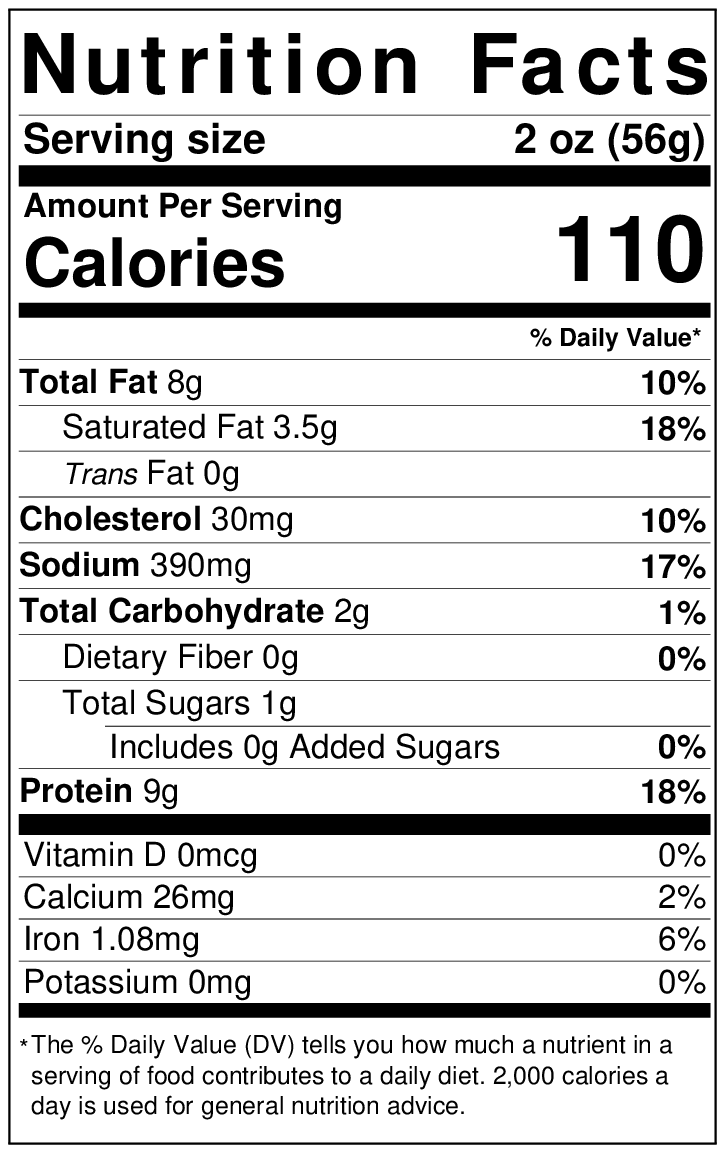 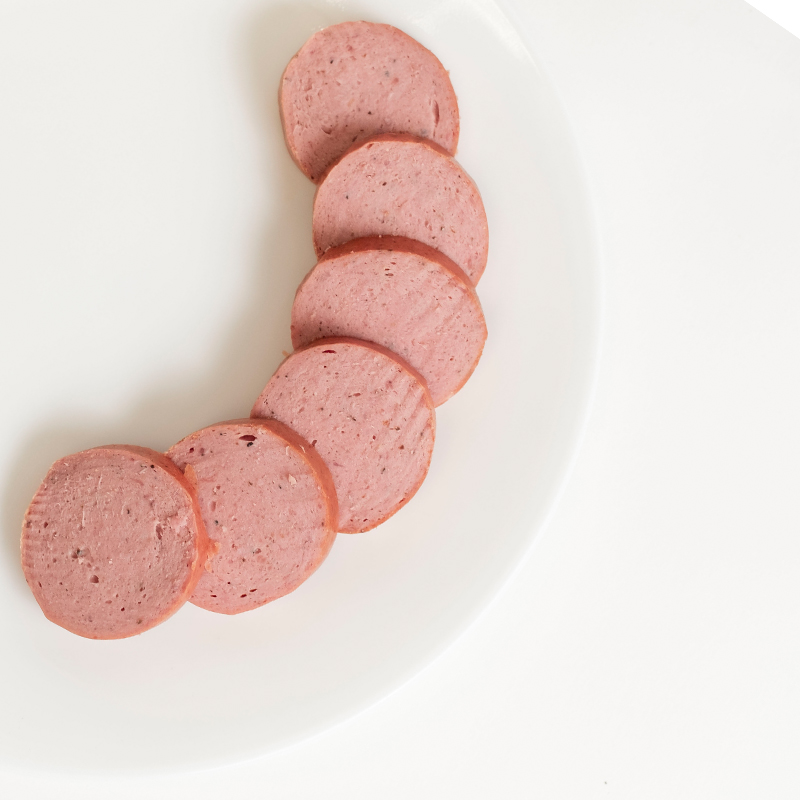 An all beef meat product that is smoked over hickory wood today much the way it was when it was first produced in 1912. Produced in Dundee, Ohio, this bologna is a local favorite that has gained many followers over the years.

Back in Stock Soon